Over the past week I have been processing an experience I had in Des Moines the last Sunday in October because it was hard for me to put into words what I saw. Part of our Greater Des Moines Leadership Institute class requirement is completing a service project with our small group this fall. My group decided that we wanted to learn more about homelessness in our city, as we feel like it is hidden in Des Moines and none of us knew much about the issue.

We traveled along with one of the regular volunteers at Joppa to two different homeless camps. I was absolutely shocked at what I saw. When I lived in Chicago homelessness was very prevalent in the city, and it almost became commonplace to see someone who was homeless on Michigan Avenue or anywhere else downtown. I have lived in Des Moines for three years now, and I had no idea that there are literally thousands of people who are homeless, most of them due to unfortunate circumstances and having nowhere to go.

When we approached the first homeless camp, I felt uneasy and a little anxious as I didn’t know what to expect. When we arrived two couples quickly welcomed us into their camp, introduced themselves and shook our hands. My opinions and emotions quickly changed as I realized I was entering their home, and to them it was just as special of a place as the home that I live in. And that’s because it’s just the same thing to them — it’s their home. My uneasiness disappeared as we chatted with one of the couples and learned more about them and the situation that put them out on the street. My heart literally broke for this couple, as they are smart and talented and just had some bad luck in life that put them in a homeless camp in Des Moines, Iowa. Yet their attitudes were so impressive. They were so optimistic about where they were currently at in life and had hope for a brighter future.

After we visited the first camp we walked a short distance to the next camp and met more people who also shared their life story with us. In this camp I saw the struggle to stay warm as the nights get colder, as they were trying to break a pallet down with rocks to use for firewood. I quickly thought about all the tools I had in my garage that would quickly break it down and felt a twinge of guilt at the all the things I had at my disposal. The volunteer leader from Joppa quickly suggested that he would get another volunteer to drop off a hatchet, and I felt grateful for his quick response to help in this situation. It reminded me how important it is to care for others and help someone out when you see a need, regardless of the situation.

As we were leaving to head back to the Joppa office we met another volunteer group that was visiting the camps to distribute supplies. With them was an individual who was going to spend his first night on the streets after recently losing his job and having nowhere to go. My heart sunk and I felt sick thinking about what he must be experiencing. I couldn’t imagine what it would feel like if I was in his shoes with nowhere to go with the reality of sleeping in a homeless camp for the first time. It hit me what a serious issue this is in our community and how grateful I was for all of the blessings in my life.

Although our contribution during our time together seemed so small, I was impacted in so many ways. My eyes were opened to a whole new issue in our city. Seeing firsthand the work that Joppa Outreach does made me so grateful that an organization like this is exists in our city. If you are looking for a great organization to get involved with to make a difference in our community and help those in need, make sure you check them out!

*Joppa Outreach serves the homeless by providing for basic needs and connecting them to resources, as well as serving those in aftercare for a period of time after people get off the streets. 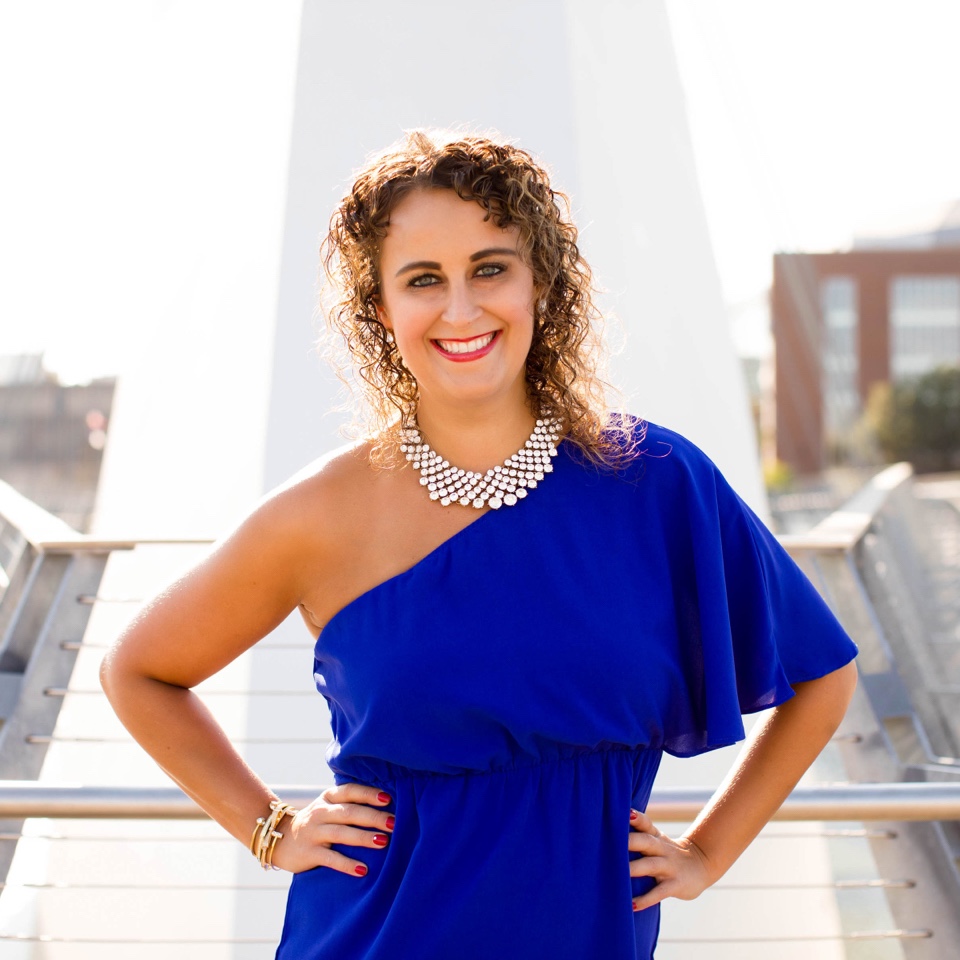